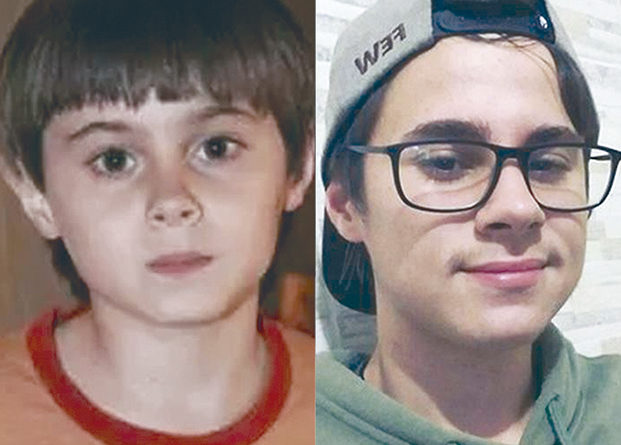 Actor Rafael Miguel died on Sunday (09.06.2013) in Sao Paulo at the age of 22. The boy became known at the national level as part of an ad in which he ordered a broccoli from his mother on the market. Later, he also became famous when he interpreted Pacocha in Chikititas.

According to G1, he was shot and killed by Paolo Zhuritino Matthias, 48, the father of Raphael’s girlfriend Isabella Tibceri. The father and mother of the young man, Joao Alcidesio Miguel (52) and Miriam Selma Miguel (50), were also killed by the escaped man.