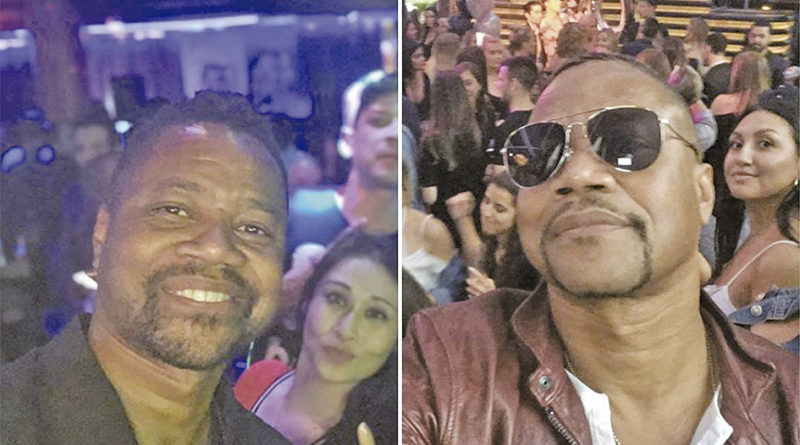 Police sources disclosed to Page Six that a 30-year-old woman accused the actor of grabbing her breast while they were partying at a Manhattan club on Saturday night. The woman states that Gooding was “highly intoxicated” when the incident happened and it led to an argument between herself and the actor that security had to defuse.

The altercation is said to have taken place around 9 p.m. and security footage captured Gooding leaving the establishment shortly after the alleged interaction. The victim notified the NYPD of the exchange at around 1 a.m. The Special Victims Division is now handling the case and the actor will likely be charged with forcible touching.

The investigation mirrors another 2016 allegation in Miami, where a waitress claimed Gooding got intoxicated and started being “beyond frisky with girls.” He allegedly pulled down his pants and put someone else’s phone in his mouth. Gooding has yet to address the latest claims made against him.