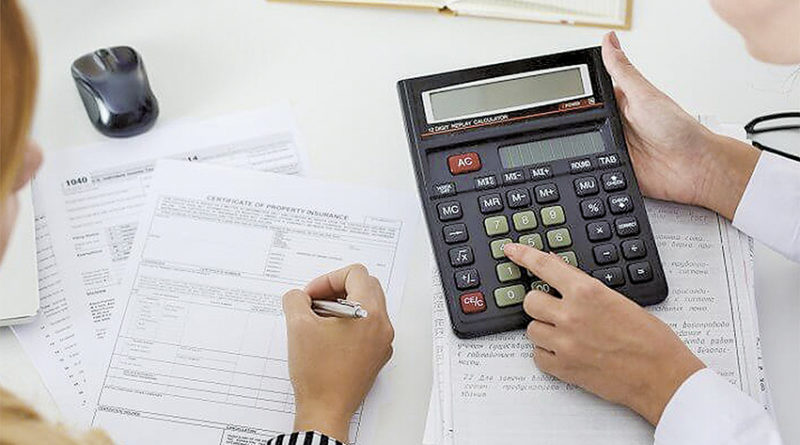 The Internal Revenue Service urges taxpayers who owe tax and have not filed their 2018 return to act before Friday, June 14, before a larger penalty kicks in.

The failure-to-file penalty is assessed if there is unpaid tax and the taxpayer fails to file a tax return or request an extension by the April due date. This penalty is usually 5 percent of tax for the year that’s not paid by the original return due date. The penalty is charged for each month or part of a month that a tax return is late. But, if the return is more than 60 days late, there is a minimum penalty, either $210 or 100 percent of the unpaid tax, whichever is less.

Special filing deadline rules
Special deadlines affect penalty and interest calculations for those who qualify, such as members of the military serving in combat zones, taxpayers living outside the U.S., and those living in declared disaster areas.

When the president declares a major disaster, the IRS can postpone certain deadlines for taxpayers who reside or have a business in the impacted area.

If an affected taxpayer receives a late filing or late payment penalty notice from the IRS, and they filed or paid by the deadline stated in the IRS news release of postponement of the deadlines for filing and/or paying, they should call the telephone number on the notice to see if IRS can abate the penalty due to the disaster.

Penalty relief may be available
Taxpayers who have filed and paid on time and have not been assessed any penalties for the past three years often qualify to have the penalty abated.

See the First-Time Penalty Abatement page on IRS.gov. A taxpayer who does not qualify for the first-time penalty relief may still qualify for penalty relief if their failure to file or pay on time was due to reasonable cause and not due to willful neglect.

Taxpayers should read the penalty notice and follow its instructions to request this relief. For more information, see the Penalty Relief page on IRS.gov.

The IRS also expanded the penalty waiver for those whose 2018 tax withholding and estimated tax payments fell short of their total tax liability for the year.

The penalty will generally be waived for any taxpayer who paid at least 80 percent of their total tax liability during the year through federal income tax withholding, quarterly estimated tax payments or a combination of the two. The usual percentage threshold is 90 percent to avoid a penalty.

In addition to penalties, interest will be charged on any tax not paid by the regular April due date. For individual taxpayers it is the federal short-term interest rate plus 3 percentage points, currently 6 percent per year, compounded daily. Interest stops accruing as soon as the tax is paid in full. Interest cannot be abated.

Payment options
Many taxpayers delay filing because they are unable to pay what they owe. Often, these taxpayers qualify for one of the payment options available from the IRS. Taxpayers can use their online account to view the amount they owe, make payments and apply for an online payment agreement.
For help visit IRS.gov.