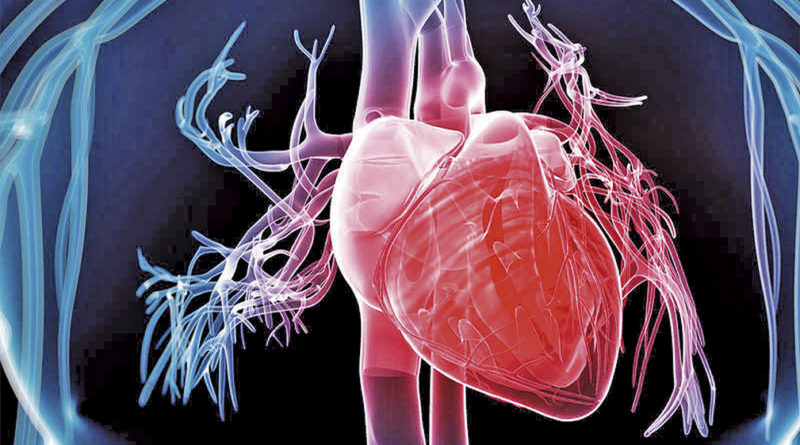 Heart patches could provide a lifeline for hundreds of thousands of people after a heart attack. The patches are grown in a lab and could one day provide a way to help repair damaged hearts.

Each patch consists of a thumb-sized piece of heart tissue (measuring 3 centimetres by 2 centimetres) contain up to 50 million human stem cells, programmed to turn into working heart muscle cells that beat. One or more patches could be implanted on to the heart of a someone who has had a heart attack to prevent or even reverse damage to the organ.

During a heart attack, the heart is starved of vital nutrients and oxygen, killing off parts of the heart muscle. This weakens the heart and can eventually lead to heart failure, which affects an estimated 920,000 people in the UK.

Once sewn in place, the new patches are intended to physically support the damaged heart muscle and help it pump more efficiently. The patches also release chemicals that stimulate the heart cells to repair and regenerate.

Lab tests show that the patches start to beat after three days and start to mimic mature heart tissue within a month. In animals, the patches led to an improvement in the function of the heart after a heart attack, while blood vessels from the heart were able to grow into the patches.

Human trials will start in the next two years to make sure they work as well in people. The ultimate goal is to have a stock of pre-made patches that are compatible with all patients, so that a person suffering a heart attack could quickly have one implanted.

“One day, we hope to add heart patches to the treatments that doctors can routinely offer people after a heart attack,” says Richard Jabbour at the British Heart Foundation Centre of Regenerative Medicine in London. “We could prescribe one of these patches alongside medicines for someone with heart failure, which you could take from a shelf and implant straight into a person,” he says.

Research on the patches is being presented at the British Cardiovascular Society Conference in Manchester.