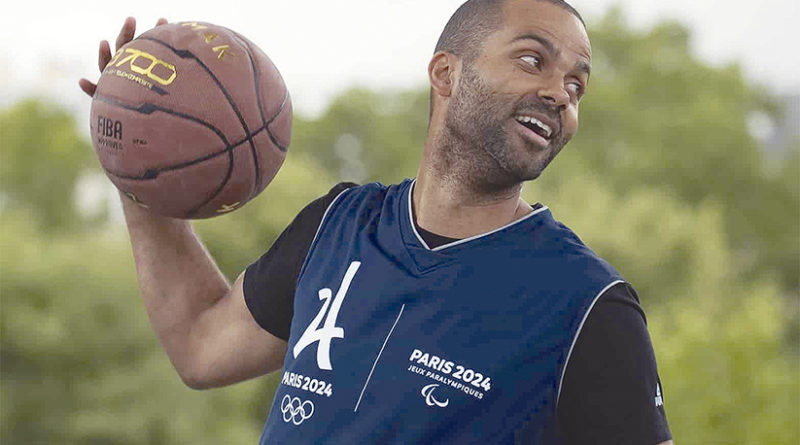 Tony Parker, France’s most successful basketball export and a four-time champion with the San Antonio Spurs, has announced his retirement.

“It’s with a lot of emotion that I retire from basketball,” Parker said Monday in a Twitter post.

Parker made the announcement in both English and French and wrote that he “never thought I would live all those unbelievable moments with the N.B.A. and the French national team.”

After 17 seasons with the Spurs, Parker, 37, played this season with the Charlotte Hornets. Coached by the former Spurs assistant coach James Borrego, Parker was an effective reserve in Charlotte’s bid to secure an Eastern Conference playoff spot, falling just short.

In tandem with Tim Duncan and Manu Ginobili — under the famously demanding push of Spurs Coach Gregg Popovich along the way — Parker formed one of the most successful trios in league history.

“We’re always going to be remembered together,” Parker told ESPN’s The Undefeated of his partnership with Duncan and Ginobili.

After the third of the group’s four championships together, Parker became the first European player to be named most valuable player of a finals, in 2007.

He was selected No. 28 overall by the Spurs in the 2001 N.B.A. draft and quickly established himself, at 19, as their starting point guard under Popovich.

Tony Parker began his N.B.A. career with the Spurs as a 19-year-old in 2001.
In an interview with The Undefeated posted on Monday, Parker said he is retiring, in essence, because he “can’t be Tony Parker anymore.”

“A lot of different stuff ultimately led me to this decision,” Parker said. “But, at the end of the day, I was like, ‘If I can’t be Tony Parker anymore and I can’t play for a championship, I don’t want to play basketball anymore.’”

Parker joined the Hornets in free agency last summer after the Spurs informed him that his role would be reduced. Charlotte persuaded him to leave through strong pitches from Parker’s longtime national-team teammate Nicolas Batum and Charlotte owner Michael Jordan, Parker’s boyhood idol.

In 2014, Parker became a team owner and president of Lyon-based ASVEL, which fields men’s and women’s teams in France’s top basketball division.

Asked if he wishes he would have retired as a Spur, Parker said: “No, I’m glad I went to Charlotte. It was a great experience.