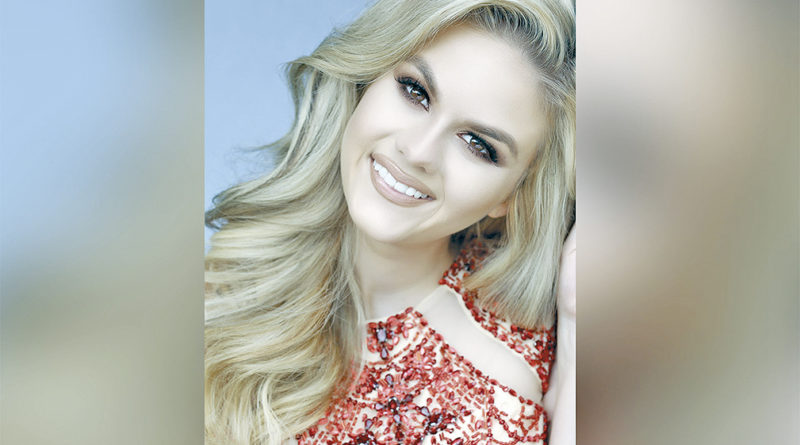 A woman is breaking barriers and making history as the first contestant with autism to compete for the Miss Florida crown.

Rachel Barcellona, 22, has Asperger’s syn-drome, which is a form of autism. The Tampa Bay, Fla., resident will be competing in the Miss Florida pageant, beginning with the preliminary competition which is scheduled to take place in Lakeland, Fla. on June 25.

While Barcellona is preparing for the competition, she told Tampa news station WFLA-TV that she wasn’t always confident and faced backlash and negative comments growing up.

“I was basically promised that I would never graduate any school really or have any friends,” Barcellona told WFLA-TV. “Pretty much everything bad was going to happen to me because I have autism.”

But this outlook on life didn’t sit well with her, or her family. Her mother was determined to make sure her daughter felt supported and was successful. Barcellona told WFLA-TV her mother wasn’t going to let things slide.

“She was like, ‘I will be dead before that happens,’” she told the news outlet. “So I wouldn’t be anywhere without my mom, who is a nurse practitioner, and she is just wonderful, I love her.”

Barcellona is also than­kful for public support and the chance to be able to share her story and lift up people will disabilities.