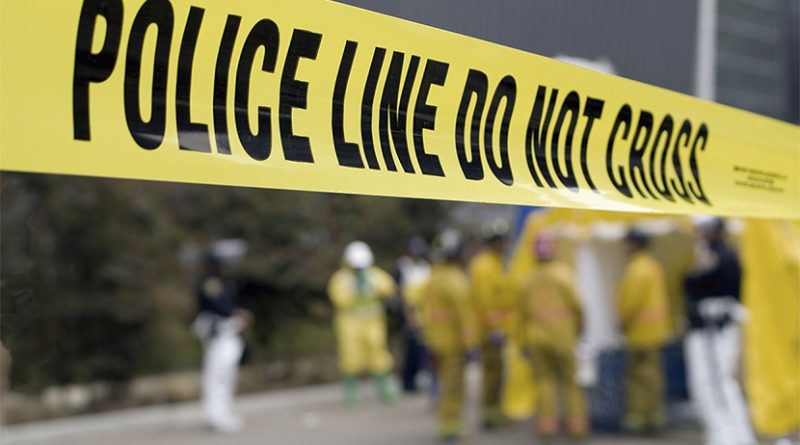 Less than halfway through the year, Tulsa is well on its way to having a record number of homicides, and has surpassed by 12 the number of those killed at this time in 2018. The latest victim – Tulsa’s 34th so far this year – was Eric Portillo, 37, who died on Monday, June 17 from injuries sustained when he was shot days earlier by police in a neighborhood near 28th and Garnett.

Portillo allegedly fired shots at a man and pistol-whipped him at a convenience store at 21st and Garnett, then was pursued by police until ending up on a dead-end street.

Mohamad Elkour, a 34-year-old security guard who was shot and killed when he tried to break up a fight at the Fantasia Hookah Lounge at 4401 S. Memorial Drive just before 3:00 a.m. on June 15.

Earlier in the month, Starrinda Martin, 32, was shot by her husband, Roger Martin, outside of a laundry near 31st and Mingo in East Tulsa. After shooting his wife, Roger Martin took her to a local hospital where she later died. Starrinda Martin was the mother of a little girl, 3, and a baby boy, 1.

May has been 2019’s bloodiest month, with a total of 10 homicides, including another officer-involved shooting. A Tulsa Police officer shot and killed Derrec Shaw, 25, after Shaw shot two people at 51st and Peoria, one at Cici’s Pizza and another at China Wok.

May was the deadliest month on record in Tulsa, with most deaths due to gunshots.

The deadliest week this year was in March, when five murders took place in just three days.

The killings took place in all parts of the city and were motivated by everything from personal arguments to drug deals gone bad. But, as is often true, many of the most disturbing murders began as affairs of the heart.

Most of the murders this year have been solved, but not all suspects have been taken into custody. (La Semana)