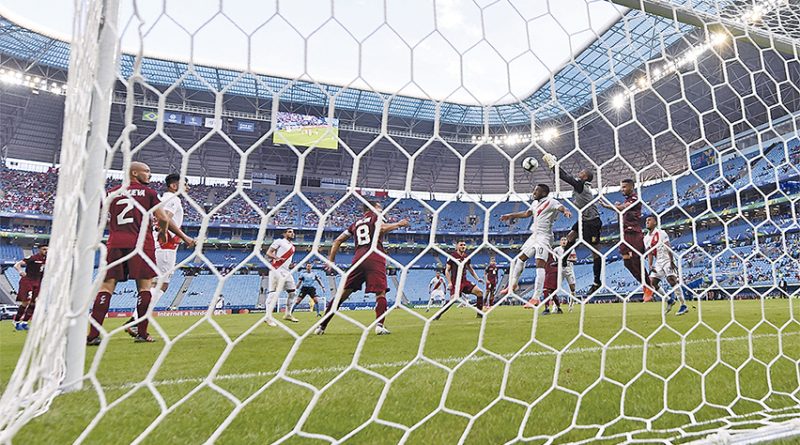 The head of South America’s soccer governing body is worried about empty seats at the Copa America tournament in Brazil. Some players have said they can comfortably hear instructions from their coaches on the sidelines.

CONMEBOL President Alejandro Dominguez said Sunday he believes the attendances will improve as the tournament advances.

More than 46,000 fans paid an average of $125 per ticket at Brazil’s opener against Bolivia, but at least 22,000 seats were empty at the Morumbi Stadium for a match that organizers initially said was a sellout.

The two matches played on Saturday also brought disappointing attendances. Only 11,000 were at Porto Alegre’s 60,000-seater Arena do Gremio to watch the 0-0 draw between Peru and Venezuela. Later that day, 35,000 fans were at 50,000-seater Fonte Nova to watch Lionel Messi’s Argentina lose 2-0 to Colombia in Salvador. Organizers said before the match it was sold out.