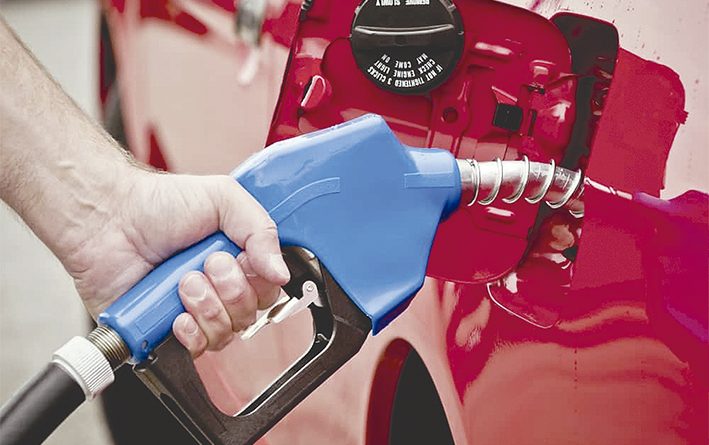 TULSA, OK – Oklahomans will welcome summer this week with gas prices that are 19-cents less than a month ago, averaging $2.37 a gallon, according to AAA. As of June 18, Tulsans could easily find gas for even less, at just $2.14 a gallon. The state ranks 10th in the nation in greatest decline in prices at the pump since May. The national average price of gas dropped six cents on the week to $2.69, following an unusual, but consistent downward trend since Memorial Day.

Even an attack on two tankers in the Gulf of Oman didn’t affect pricing at the pump. Crude prices increased late last week as a result with West Texas Intermediate rising 23 cents to settle at $52.51. This attack heightened market fears that rising tensions could continue in the Middle East and negatively impact crude oil availability. Approximately 20% of global crude supplies flow through the waterway. The Trump Administration attributed the attack to Iran, however, the country denies the accusation. If tensions between the U.S. and Iran escalate, the market will likely continue pushing global crude prices higher.

Before market fears increased, the price of crude hit its lowest point in six months last week. At its upcoming meeting on June 25-26, Organization of the Petroleum Exporting Countries (OPEC) and its partners are expected to extend the current agreement to cut production by 1.2 million barrels per day through the end of 2019. Reduced global supply, amid robust demand, could increase crude prices in the latter half of the year.

Motorists can find current gas prices along their route with the free AAA Mobile app for iPhone, iPad and Android. The app can also be used to map a route, find discounts, book a hotel and access AAA roadside assistance. Learn more at AAA.com/mobile.