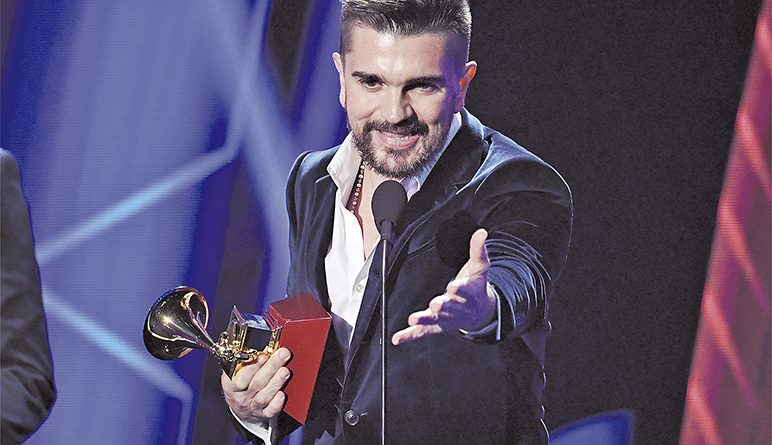 Colombian rocker-activist Juanes has been named the 2019 Latin Recording Academy Person of the Year.

Juanes made his debut in 2000 with “Fijate Bien.” Since then, he has sold over 20 million records. He recently released a single “Querer Mejor” (kay-rer may-hore), featuring Alessia Cara. It will be included in his next album.