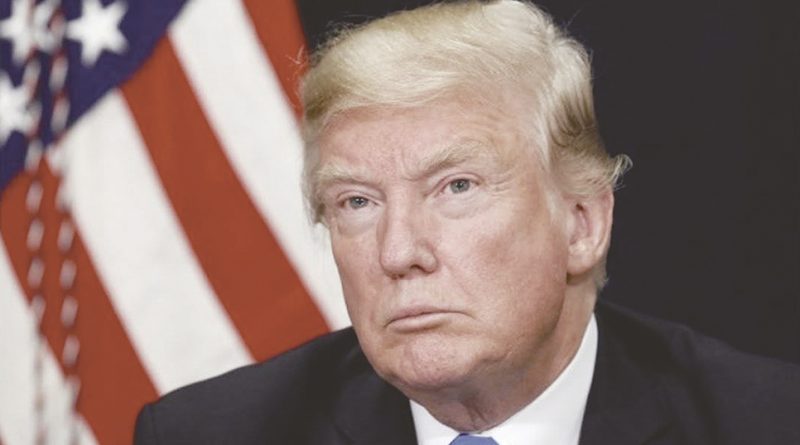 Donald Trump kicked off his reelection campaign Tuesday much in the way he began his first presidential bid, with an unvarnished attack on immigrants. In a tweet issued prior to a campaign launch in Florida, the president said that ICE “will begin the process of removing the millions of illegal aliens who have illicitly found their way into the United States. They will be removed as fast as they can.”

Trump’s primary targets in the new effort – according to an administration official who spoke to ABC news on condition of anonymity – are those who are living in the United States but have already been ordered deported. In actuality, this number is not “millions” but is a little more then one million.

Among those Trump wants to purge from the U.S. are many families, including parents of children who are U.S. citizens. Most of these individuals have not yet been deported in part because they have committed no serious crimes, or no crimes at all beyond having undocumented status.

Many see this as an extension of Trump’s “zero tolerance” police that resulted in thousands of migrant children being separated from their parents, in some cases literally torn from their mothers’ arms and taken away to be housed in cages for months.

Presidential candidate Julian Castro said Trump’s immigration policy is cruel and has proven ineffective as a deterrent to more would be migrants.
“[H]is administration told us about a year ago that they’d crack down on these migrants and were cruel enough to separate these kids from their parents, that that would deter more families from coming,” Castro said in an interview with The Atlantic. “And the opposite has happened. More families are coming now than were coming when he instituted that policy of family separation.”

The latest presidential tweet begat a new wave of fear in the immigrant community, but what the impact will be and how Trump hopes to accomplish this goal with resources already strained by the situation at the border remains to be seen. Some of the president’s critics said Tuesday that this is another empty boast to his xenophobic base as he begins his reelection campaign, and that he won’t be any more able to fully fulfill this promise than he has been able to build a great wall on the southern border.

But the fear of separation is real, and the truth is that all undocumented residents are at greater risk of deportation now than at any time since Trump took office. (La Semana)