Depressive symptoms could be due to changes in the chemical activity of the brain.

Do you move a lot during sleep or have lost your sense of smell? Parkinson’s disease ‘s recent discoveries suggest that these may be some of the first signs of brain changes that indicate that a person is at high risk of contracting the disease.

Parkinson’s is thought of as a picture of an elderly person who is trembling and has difficulty moving.

In the latter stages of the disease it is usually like this: the bradykinesia ] (the medical term that describes the slowness of the movement) and the conspicuous tremors are two of the main symptoms of Parkinson’s.

The studies that have been conducted in the past 15 years have begun to elucidate some of the symptoms that arise. They occur in the earliest stages of the disease, sometimes long before there are any changes in movement that many people associate with Parkinson’s bring.

These are four of the following. It is more likely that a person suffers from this disorder:

It should be noted that these changes may occur for many reasons.

Experiencing all the symptoms described above does not mean that the patient will inevitably develop Parkinson’s. However, the studies that have been prepared suggest that patients have manifested all or some of these symptoms. 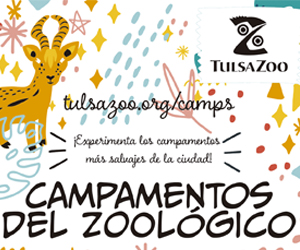