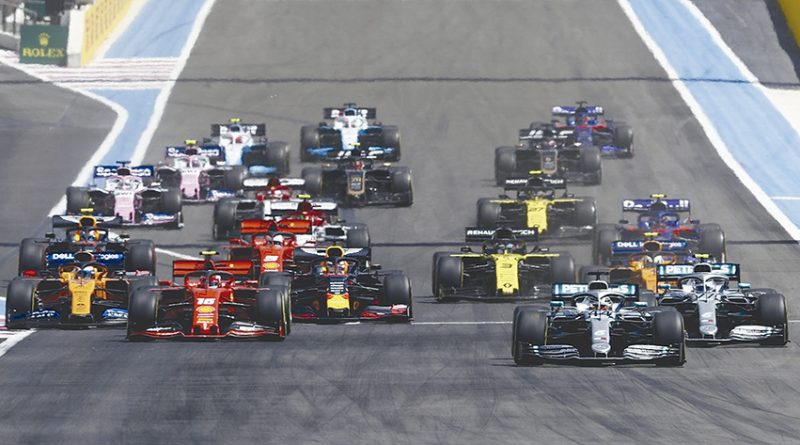 There have only been eight races so far in this Formula One season, but it already it appears that Lewis Hamilton will finish 2019 as world champion again as the Englishman won his sixth Grand Prix of the year and his fourth in a row in France.

Only Valtteri Bottas has joined Hamilton in tasting the sweet champagne of victory this year with two race wins and the Finn came in second behind his teammate and world championship rival at the French Grand Prix.

Bottas, though, never came close to challenging Hamilton in this one as the five-time world champion led from start to finish and the Finn finished the race more concerned about holding onto second ahead of Charles Leclerc, which he did.

While it appeared easy from the outside, Hamilton insisted that it was a tougher win than it looked.

“It wasn’t easy at all,” he said afterwards.

“I had quite big blisters on the front two tyres, but this has been the best start of the year.

“It has been a really good weekend.

“We are creating history together and I am so proud to be part of this team.

“Bottas isn’t giving up on winning the championship and stated that he thinks he can eventually get the better of Hamilton.

“He’s not unbeatable, I just need to work hard,” Bottas said after his second-place ride.