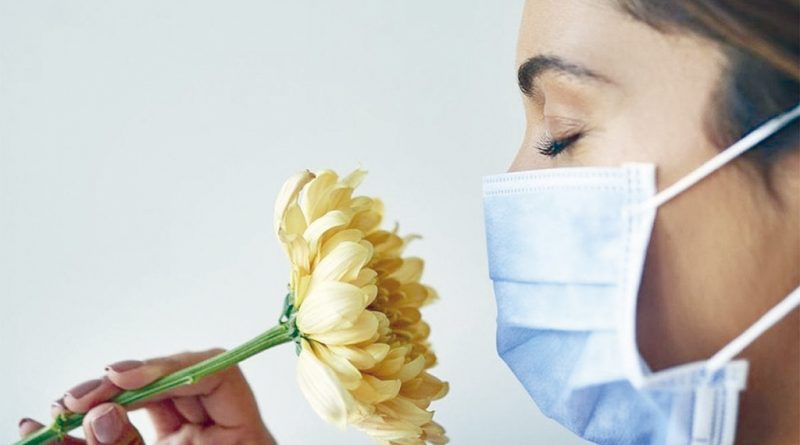 Many of us are afflicted by the sniffles and itchiness of hay fever. Should we pray for rain? Do pollen levels fall at night?

Noses are running, eyes are streaming, throats are itching and people are sneezing. As the hay fever season gets underway, affecting between 10% and 30% of people, we sifted through the evidence to work out what’s really true about this irritating condition.

Hay fever has nothing to do with hay
Back in the early 19th Century it was assumed that freshly cut hay was causing the problem, hence the name hay fever. Then a British doctor called James Bostock, who found himself suffering these curious symptoms every summer, correctly identified that exposure to hay was not the cause. He found relief from his hay fever by heading to the seaside, but incorrectly concluded that his symptoms was caused by some kind of recurring disease made worse by hot summers. He dubbed it “summer catarrh”.

The connection with pollen was made in 1859 by a British scientist called Charles Blackley, who is said to have sneezed when he sniffed a bouquet of bluegrass. He not only worked out that pollen was to blame, but that the lighter pollen produced by grasses and trees, which became airborne more easily, was more likely to induce symptoms. Again he only got it partly right. The role of the immune system in allergic reactions wasn’t yet understood, leaving him to assume that the unpleasant symptoms were caused by toxins in the pollen.

Many of us are afflicted by the sniffles and itchiness of hay fever. Should we pray for rain? Do pollen levels fall at night?

VERDICT: True
Hay fever is something you grow out of

Typically we might assume that hay fever starts when you’re a child and gradually wears off as you get older. The good news is that half of people do find their symptoms ease a bit with age, and for a lucky 20% they disappear completely. A Swedish study found that it was most likely to disappear when people were in their 50s. But for the remainder the symptoms continue to recur every year when the pollen season starts.

It can also happen the other way around. There are people who never experienced hay fever as children or teenagers who find they’re struck down with symptoms for the first time in their 30s and 40s. Unfortunately, cases of hay fever do seem on the rise in many places.

VERDICT: True, but only if you’re lucky
Hay fever is not as bad after it’s rained because the water washes away the pollen

Some hay fever sufferers pray for rain in the hope that the damp conditions will stop pollen from spreading through the air and into their eyes and noses. Light-to-moderate rainfall does help, but heavy rain can have the opposite effect. When health insurance data was analysed in South Korea and compared with weather conditions on each day, visits to outpatients for allergic rhinitis rose after heavy rain or typhoons.The crucial cut-off point appears to be 10cm (4in) of rainfall. When researchers in the US analysed 14 years of meteorological and pollen count data, they found that levels of pollen fell after less than 10cm of rain, but rose if there was more than 10cm. Heavy rain seems to whip more pollen up into the air, especially if it’s windy as well as rainy.

VERDICT: It depends on the amount of rain
Hay fever is worse during the day

If you suffer from hay fever the standard advice is to stay indoors during the day when the pollen levels are higher, waiting until the evening to venture out. Staying inside can help, but unfortunately it’s not quite that simple. It all depends on which kind of pollen is affecting you.

Verdict: Not necessarily
Antihistamines for hay fever make you drowsy

Antihistamines can ease some symptoms of hay fever by blocking the action of the chemical histamine, released by the body when it thinks it is under attack from the proteins in pollen. The problem is that with the older types of first-generation antihistamines, drowsiness was a common side-effect. At night time people didn’t necessarily mind since their sneezing and itchy eyes disturbed their sleep, so a little help in dozing off suited them, but during the day it’s not so good to feel sleepy.

VERDICT: Yes – but only sometimes
Honey can reduce the symptoms of hay fever

A spoonful of honey has long been recommended by some, but does it actually work? Very little research has been done to find out. In a small study conducted in the US, people were given one of three substances to take: pasteurised honey, unpasteurised honey or a corn syrup artificially-flavoured to taste like honey. The people didn’t know which they had been given and were told to take a tablespoon a day alongside any usual treatment they took to ease their hay fever. Neither type of honey made a difference to the severity of their symptoms.