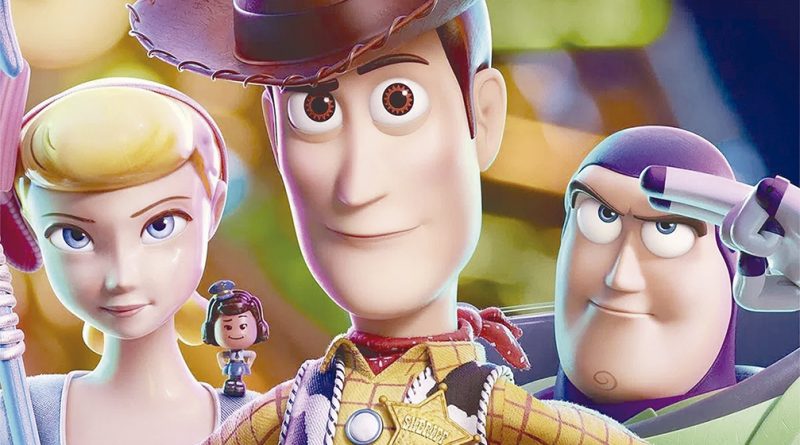 Despite arriving below expectations, “Toy Story 4” did huge business this weekend with ticket sales surpassing $118 million in North America.

As sequels hailing from beloved franchises continue to flounder at the box office, Disney and Pixar’s cartooned fourquel is a much-needed win for the movie business. It now ranks among the top debuts for an animated movie, as well as only the third film this year (so far) to hit triple-digits its inaugural outing.

“Audiences are loving this movie,” said Paul Dergarabedian, a senior box office analyst at Comscore. “That should portend longterm playability for the film. [Pixar] can build on this perception of quality that should carry it forward quite nicely.”

Here are five takeaways from the opening weekend of “Toy Story 4.”
It’s a good time to be Disney, there’s no denying that. The Magic Kingdom is responsible for 30% of the marketshare, a figure that only stands to grow as the studio irons out its slate post merger with Fox.

That number is nearly double its nearest competitors, Warner Bros. and Universal. Disney is now responsible for the four biggest debuts of 2019: “Avengers: Endgame” ($357 million), “Captain Marvel” ($157 million) and “Aladdin” ($91 million). And while ticket sales for the industry continue to pace well behind 2018’s record year, Hollywood is banking on Disney to dig the film business out of that hole.

The coming weeks look even more promising with Jon Favreau’s remake of “The Lion King,” “Frozen 2” and “Star Wars: The Rise of Skywalker” on deck. All other studios, take note.