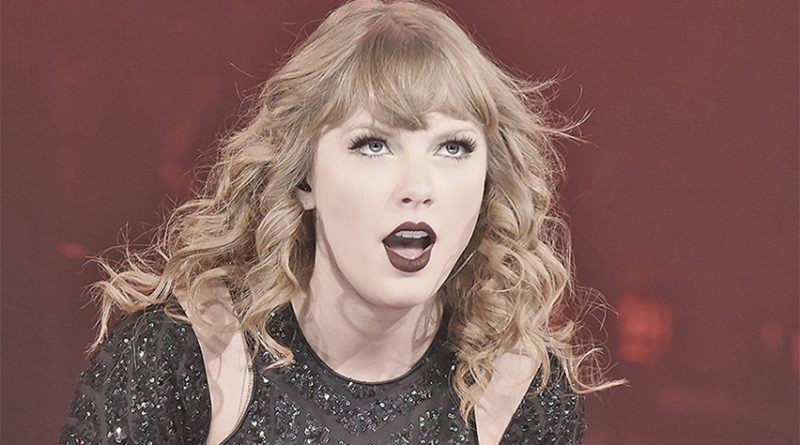 Many in the music industry are coming to Taylor Swift’s defense after she called out super-manager Scooter Braun for allegedly “bullying” her by snatching up the rights to her catalog. ET has reached to Braun for comment.

Since her post on Tumblr went up on Sunday, a number of massive artists have sided with the “ME!” singer. Among them is Halsey, who shared a lengthy post explaining why Swift inspired her to write her own music.

“Taylor Swift is a huge reason why I always insisted to write my own music,” she wrote on Sunday. “I believed if she did it (in a way that made my teeth ache like cold water and my heart swell and my eyes leak) than I should too.”

“She deserves to own the painstaking labor of her heart,” the 24-year-old continued. “She has surpassed all expectations of what any artist is capable of. She catapulted her stardom into the Milky Way. And it turns my guts that no matter how much power or success a woman has in this life, you are still susceptible to someone coming along and making you feel powerless out of spite.”

Selena Gomez’s mother, Mandy Teefey, also weighed in, reposting an image of Swift’s post along with some strong words of encouragement.

“I wish I could give you a big hug right now!” she wrote. “Thank you for speaking out about this and teaching future young artist about protecting themselves. I don’t understand the pleasure of power plays to simply hurt people! To deny you the option to own your blood, sweat and tears, especially as a young women who shared growing up in front of the world, is heartbreaking!! XO!!