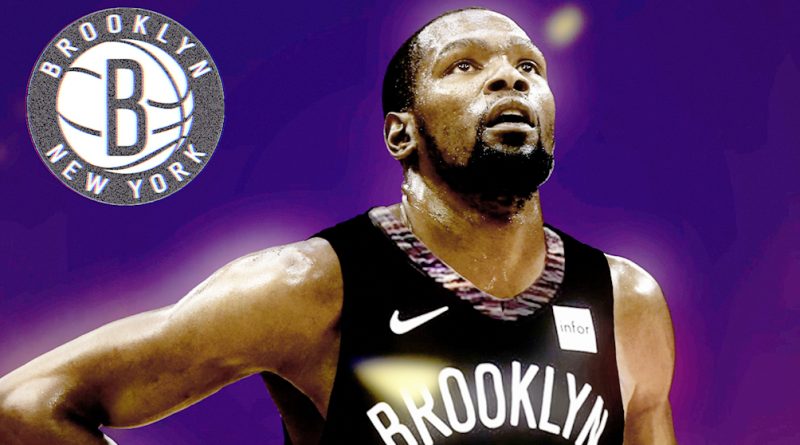 Kevin Durant is headed to the Brooklyn Nets, leaving the Golden State Warriors after three seasons.

His decision was announced Sunday at the start of the NBA free agency period on the Instagram page for The Boardroom, an online series looking at sports business produced by Durant and business partner Rich Kleiman.

Durant won titles with Golden State in 2017 and ’18 then was injured for much of the postseason this year as the team lost the NBA Finals in six games to the Toronto Raptors.

A ruptured right Achilles tendon could keep him out the entire next season, and whenever he returns it will be in the Brooklyn black.

And he’ll be joined by Kyrie Irving and DeAndre Jordan, his 2016 U.S. Olympic teammates who also agreed to deals with the Nets on Sunday.

ESPN first reported Durant’s decision, saying he had agreed to a four-year deal worth $164 million. Durant could have gotten five years and about $221 million to remain with the Warriors.

Durant, a 10-time All-Star who just completed his 12th NBA season, was leading all postseason scorers at 34.2 points per game when he strained his right calf on May 8 in Game 5 of the Western Conference semifinals against the Rockets. He had seven 30-point performances during the recent playoffs.

It’s unclear how he will play whenever he can return, but the Nets were willing to take a chance with a team on the rise.

Brooklyn finished 42-40 this season and lost in the first round of the playoffs, then got a huge victory Sunday when it beat out the Warriors, New York Knicks and Los Angeles Clippers for Durant.