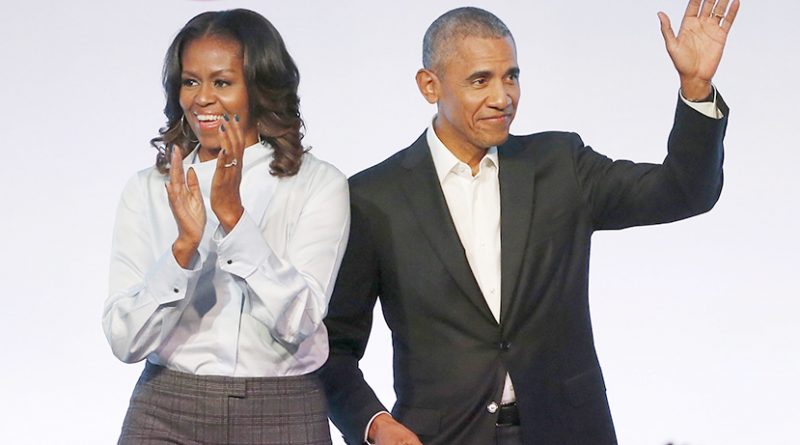 This marks the first title from the Obamas’ Higher Ground Productions to premiere on the streaming service.

“American Factory,” an eye-popping look at the differences between American and Chinese workers when they come together at a Chinese car-glass factory in Ohio, will open globally in 190 countries on Netflix and in select North American theaters on August 21.

Netflix acquired Steven Bognar and Julia Reichert’s non-fiction feature out of the 2019 Sundance Film Festival, where it won the Directing Award for U.S. Documentary and became a top early contender in the 2020 Oscar race.

The Participant Media production focuses on the dramatic culture clash when a Chinese billionaire opens a new factory in the husk of an abandoned General Motors plant, hiring two thousand blue-collar Americans.

Following its Sundance premiere, the film impressed Barack and Michelle Obama, who launched their Netflix-partnered Higher Ground Productions last spring “to harness the power of storytelling,” as the former U.S. president described it at the time. This marks the first title from Higher Ground to premiere on the streaming service.