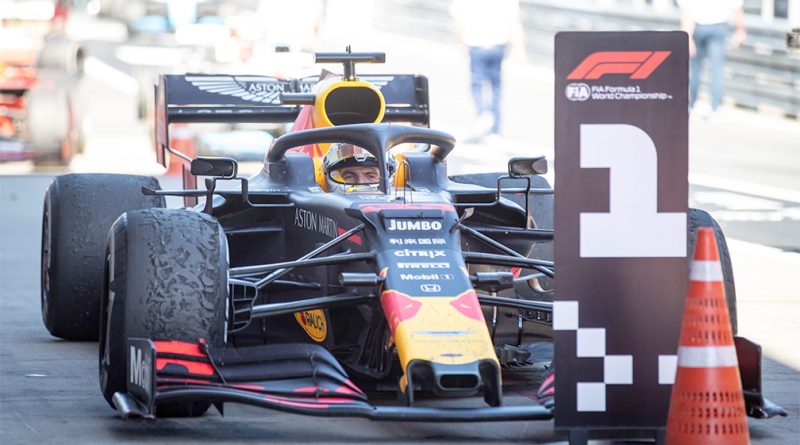 Red Bull’s Max Verstappen survived a stewards’ investigation to keep his win in the Austrian Grand Prix on Sunday, giving the team’s Japanese engine manufacturer Honda its first Formula One victory in 13 years.

With two laps to go, Dutchman Verstappen made a pass on the inside of Ferrari’s Charles Leclerc for the lead of the race, making wheel-to-wheel contact and pushing the Monegasque off the track.

Verstappen continued on to cross first, with Leclerc finishing 2.7 seconds behind, but race stewards looked into the move to determine its legality. After a three-hour wait, the stewards ruled the pass a “racing incident” and allowed Red Bull and Honda to keep the win.

“We passed Charles with a few laps to go so I’m extremely happy,” said Verstappen, who also claimed a bonus championship point for clocking the race’s fastest lap in his sixth career F1 win. “The move was close racing and if you can’t make moves like that I think it is better to stay at home.”

“It was an incredible race and I’m so happy to take the team’s second victory at our home Grand Prix.”