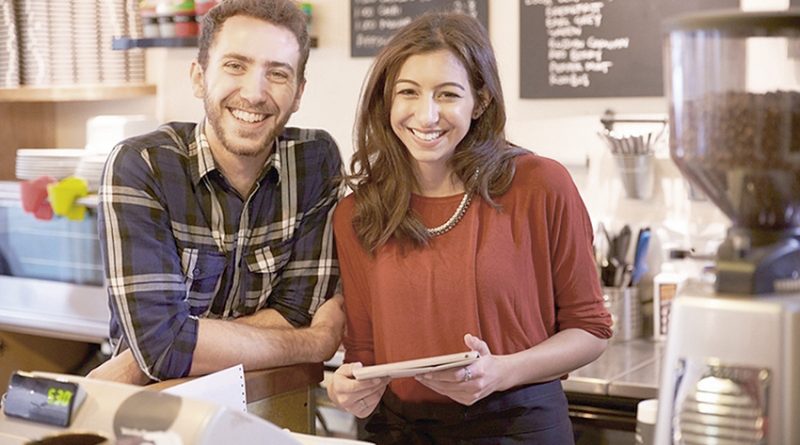 Oklahoma is the fifth best state in which to launch a new business, according to the financial advice website WalletHub.com, which this week released its “2019’s Best & Worst States to Start a Business.”

“To determine the most fertile grounds for planting and growing new ventures, WalletHub compared the 50 U.S. states across 26 key indicators of startup success,” WalletHub’s Diana Polk said in an email. “The data set ranges from financing accessibility to availability of human capital to office-space affordability.”

The report cited U.S. Bureau of Labor Statistics data showing that “about a fifth of all startups typically don’t survive past year one of operation, and nearly half never make it to their fifth anniversary.”

Choosing the right location is critical to the success of any new business, and Oklahoma is a good choice for several reasons.

With 1 being the best and 50 the worst, Oklahoma came in at 6th in Average Length of Work Week (in hours), 7th in Cost of Living, 10th in Labor Costs, 11th in Industry Variety, 13th in Office Space Availability, and 24th in Average Growth in Number of Small Businesses.

The four states coming in ahead of Oklahoma were Texas, Utah, Georgia, and North Dakota.

The five worst states for starting a new business, according the WalletHub study, are Connecticut, Hawaii, New Hampshire, New Jersey, and Rhode Island.

The area where Oklahoma most needs improvement is “Access to Resources,” which includes investment capital availability and an educated workforce. (La Semana)