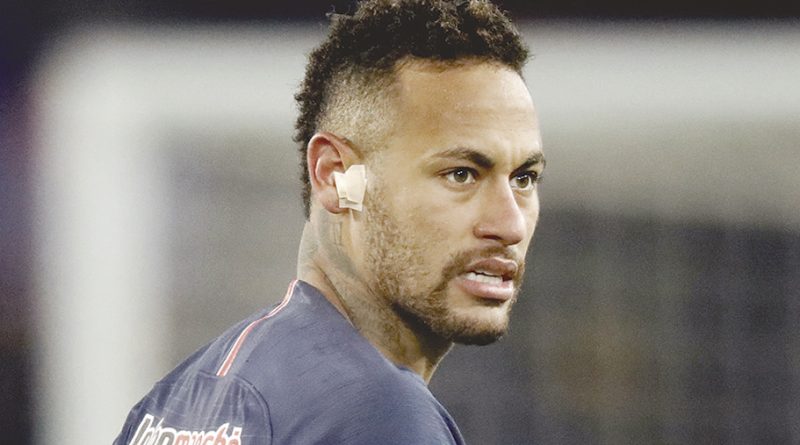 A statement released by the Ligue 1 champions condemns the Brazilian, but his father has disputed the club’s claims

Paris Saint-Germain have vowed to take action after Neymar failed to report to pre-season training, the club announced on Monday, though the player’s father claims the Parisian side were made aware of the delay a year ago.

The Ligue 1 champions said they had previously reached an agreement on where and when Neymar would report to training, and the Brazil star failed to arrive while not receiving authorisation for his absence.

As a result the 27-year-old star, who missed the Copa America with Brazil due to injury, faces a rebuke and possible disciplinary action from PSG, who, in a statement, “deplores this situation”.

An official note reads: “This Monday, July 8, Neymar da Silva Santos Junior was summoned for the resumption of activities of the professional group of Paris Saint-Germain.

“Paris Saint-Germain found that the player Neymar Jr did not show up at the agreed time and place, without having been authorized by the Club in advance.

“Paris Saint-Germain deplores this situation and will take the appropriate measures resulting from it.”

Hours later, Neymar Sr. spoke to Fox Brazil, stating that the club knew a year ago that he would not return until July 15 due to commitments with his foundation, Instituto Neymar.

“The reason [for the delay] is known,” he said. “It was scheduled a year ago, with Instituto Neymar, and we couldn’t change it. He will be there on 15th [of July]. Simple as that, no big deal. PSG is aware and participate in Instituto Neymar activities.”

The drama is the latest in a tumultuous summer for the Brazil star as talk of a possible exit from the Ligue 1 champions has grown louder.

In June, PSG president Nasser Al-Khelaifi had choice words for Neymar, declaring “nobody forced him to sign” with the club for a world-record €222 million (£200m/$262m) fee in 2017.