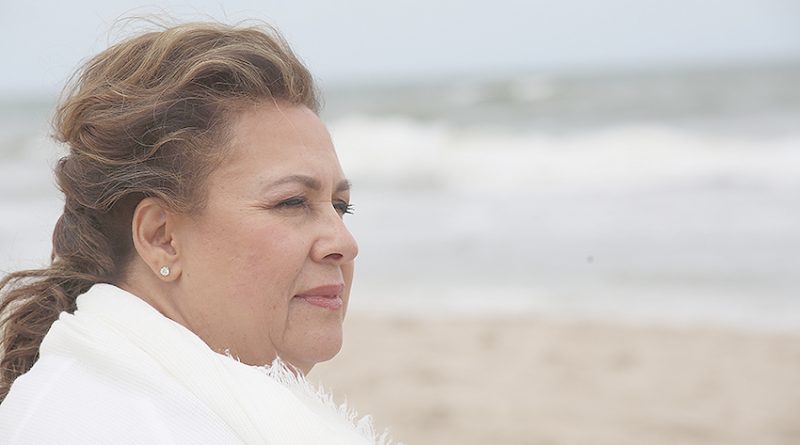 Twenty-five years after the death of her partner, Maria Isabel Santos reveals details of her life with one of the most famous drug dealers in history.

Miami, Florida- Discovery en Español presents exclusively for the United States the story of Maria Isabel Santos (formerly Victoria Henao Escobar), better known as “La Tata,” widow of drug trafficker Pablo Escobar Gaviria. The woman, who adopted a new identity, breaks the silence and tells about her life alongside one of the most bloodthirsty men of the 20th century in La Viuda de Escobar, a two-hour revealing documentary that will premiere on July 14 at 9pm E / P (8 PM Central) and will be available on the GO app the next day.

The story of the Escobar Gaviria family is one of the darkest. Both the relationship between its members, as the mysterious death of its leader and the subsequent flight out of the country, awaken uncertainties and grudges. The Widow of Escobar, a documentary in two parts, narrated in the first person by María Isabel Santos, reveals the intimacy of her relationship with one of the most atrocious personalities in Colombia.

Before becoming an iconic figure in cocaine trafficking, at age 24 Pablo Escobar secretly married a 15-year-old girl whom he affectionately called Tata. It was their great love and their destinies were linked forever. Twenty-five years after the death of her husband, Maria breaks the silence that she maintained out of respect for all the victims involved in the history of drug trafficking. Now she faces a world divided between those who demonize her and accuse her of not having had her husband arrested before he caused the death of so many people, and of those who feel compassion for her.

The Widow of Escobar is a documentary about a woman who now wants to find her voice, her life, her identity. Tata: victim of Pablo Escobar or accomplice?