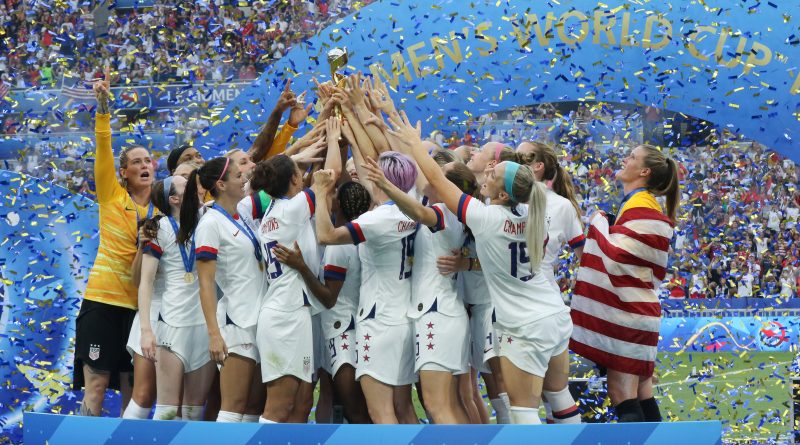 The defending champions secured a new title with a 2-0 win against the Netherlands in the final of the World Cup, France 2019.

In a very even game in the first half, the finalists showed why they are the two best teams in the world. The United States showed its ability to attack at all times but it was the Dutch goalkeeper who kept the score down in the first half.

The first goal was scored by Megan Rapinoe, at minute 67, via a penalty kick that came after a review of the VAR in a foul on Alex Morgan. With the self assuredness that characterizes Rapinoe, the dominant player took responsibility and opened the way for the triumph.

After this setback Holland was forced to open their game and that gave the United States spaces to look for the goal that cinched a new title. With a shot near the edge of the post, Rose Lavelle scored the 2-0 goal that left the Netherlands without morale.

The quality, the process and great teamwork led the United States to harvest its second consecutive title worldwide. With this trophy they keep the most women’s world championships, this being be their fourth trophy since the Women’s World Cup began in the 90s.

In individual distinctions, the Americans also stayed with Megan Rapinoe as the player of the match, the gold boot as the tournament’s top scorer and the gold ball as the best of the contest, while Alex Morgan was left with the silver boot since both finished with six goals. Rose Lavelle was also awarded with the bronze ball. (La Semana)