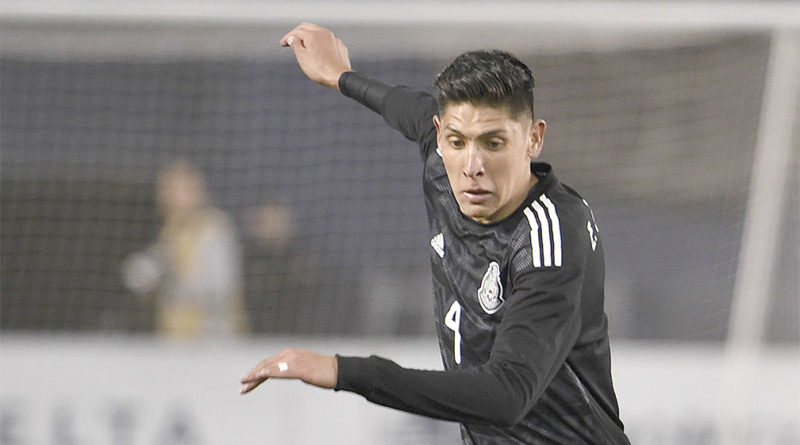 Ajax has developed a ton of youngsters, and now has a pair of CONCACAF starlets in the fold for 2019-20.

A day after selling Matthijs de Ligt to Juventus for a reported $84 million, the Dutch side has delivered on reports that it wanted Edson Alvarez.

That puts the 21-year-old Mexican defender/defensive midfielder in the Eredivisie side with 18-year-old Dutch-American defender Sergino Dest.
While Dest has yet to break into the full USMNT, playing in the U-20 World Cup this summer, Alvarez already has 28 caps and five goals for El Tri.

He’ll bring a relative wealth of experience from Club America, and Ajax could use him to help offset the sale of Frenkie de Jong to Barcelona. While Alvarez has played a lot of center back in Liga MX, he’s been used at defensive midfielder by Tata Martino with the national team. The reported fee is $17 million, according to Goal.