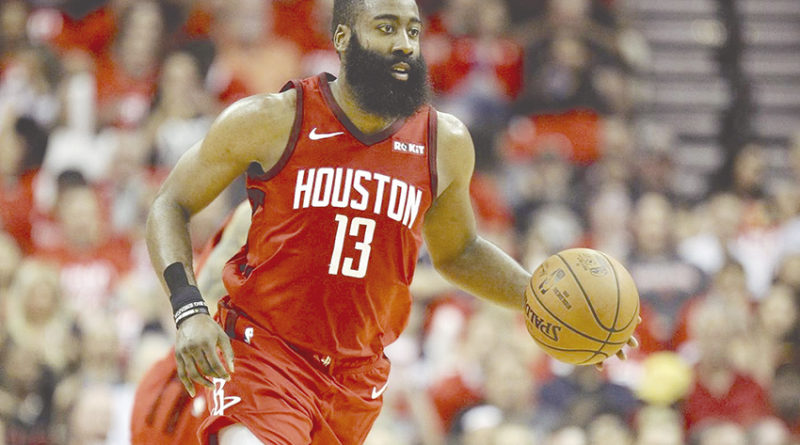 Houston Rockets guard James Harden has joined the list of NBA stars who have withdrawn from USA Basketball competition for the FIBA World Cup this summer.

Harden informed men’s national team coach Gregg Popovich that he will not attend next month’s training camp in Las Vegas or the subsequent national competition in China, according to the Houston Chronicle’s Jonathan Feigen. He will instead focus on preparing for an upcoming season with Russell Westbrook now on the Rockets.

Houston wings Eric Gordon and P.J. Tucker are still currently committed to playing for the men’s national team, which will hold its training camp from Aug. 5-9 before reconvening in China for a two-week tournament that is slated to begin on Aug. 31.

The news comes days after the Los Angeles Lakers’ Anthony Davis also withdrew from the team in order to focus on his new superstar pairing with LeBron James.

Australian star Ben Simmons and Canadian center Tristan Thompson are among the high-profile players who have withdrawn from other teams in the tournament.