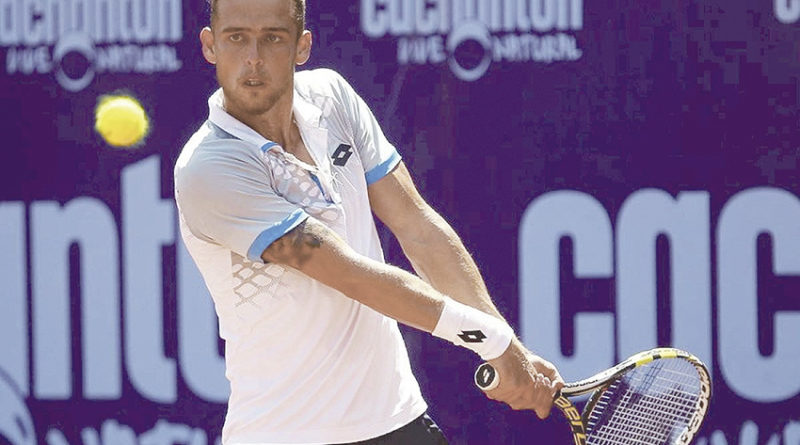 The Tennis Integrity Unit says Saez refused to cooperate with its investigation and also failed to report “a corrupt approach” at a tournament.

Saez originally attracted the TIU’s attention because of evidence of unusual patterns on betting markets around his matches.

Saez’s career high ranking is 230. He is currently 1,082nd after his ranking dropped during the investigation. He hasn’t played a tournament since November.

According to the TIU, 12 mostly low-ranked players have been sanctioned so far in 2019 for various charges related to match-fixing and betting, along with one coach and one umpire. Others are suspended while under investigation.