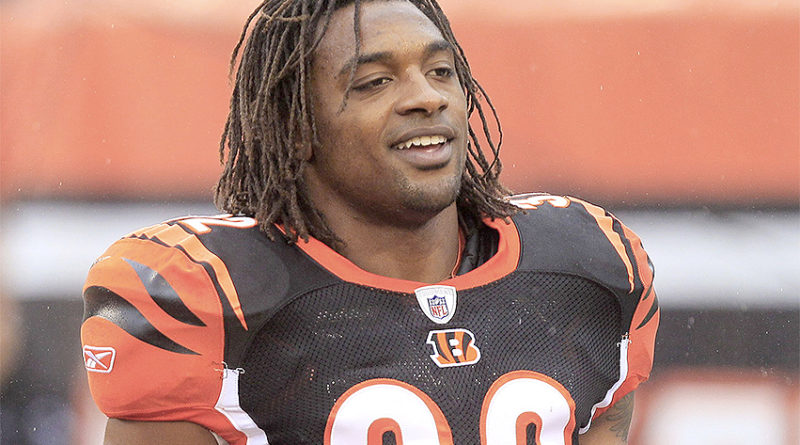 Former NFL running back Cedric Benson, one of the most prolific rushers in NCAA and University of Texas history, has died in a motorcycle accident in Texas. He was 36.

Benson’s attorney, Sam Bassett, said Austin, Texas law enforcement told him that Benson was killed in the wreck Saturday night. He had no details about the accident.

Benson was a key player in the Longhorns’ resurgence under coach Mack Brown, who said Sunday that Benson’s death has left him grief-stricken.

“He was as good as you’ll ever see as a football player and as tough as they come,” said Brown, who recently returned to coach North Carolina following a long run at Texas. “But what I’ll remember most is what a special, special person he was. We always enjoyed talking with him because he was such a bright and unique guy. There will never be another one like him, and he will be dearly missed by so many. It’s just heartbreaking, but we feel very fortunate to have had him in our lives.”