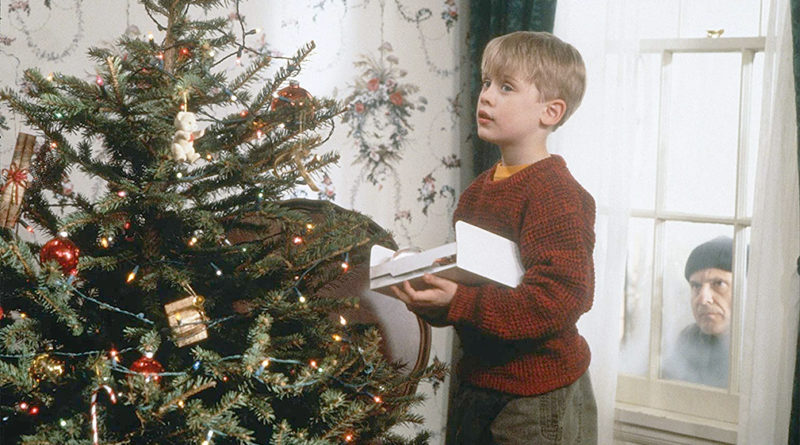 The original film, released in 1990, tells the story of Kevin McCallister, an eight-year-old boy who is mistakenly abandoned at home on the day his family goes on vacation and must defend the home from an attempted robbery by Two inept thieves.

No announcement was made about the possible cast of this remake, but Macaulay Culkin, who as a child played Kevin in the first two installments, wrote on his Twitter account on Wednesday: “Eh @Disney, call me!”.

Disney it will include the new productions of these stories in the Disney + programming, a streaming service with original content that will be presented in a saturated market that in addition to Netflix has competitors like HBO, Apple, NBCUniversal and Amazon.

The platform, called Disney +, will be marketed in the United States from November 12 at an initial price of $ 6.99, and will gradually expand in the international market, starting with Europe.