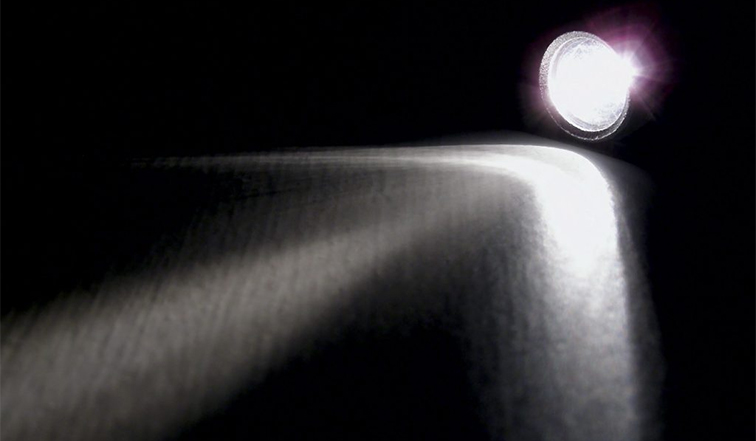 TULSA, OK — Monday evening’s storms have left more than 100,000 residences and businesses across the state without power. The Oklahoma State Department of Health (OSDH) is offering safety tips to prevent illness and injury in the days to come.

Scott Sproat, director of the OSDH Emergency Preparedness and Response Service, said it’s important to be mindful of food safety when there has been a loss of power for more than four hours.

“Any refrigerated foods such as meats, dairy, eggs, or leftovers should be discarded to prevent foodborne illnesses,” said Sproat. “The same is also true for any food which may have come in contact with storm or flood water. When in doubt, throw it out.”

Frozen foods in a freezer can usually be kept up to 48 hours without power. A frozen product that has thawed should not be refrozen—it should be used immediately or thrown away. Anyone who has questions about medication being spoiled from water or lack of refrigeration should contact their health care provider.

Another primary concern during a power outage is carbon monoxide poisoning from alternate sources of power such as generators, grills and camp stoves. OSDH Emergency Manager Darrell Eberly said these devices should be used outdoors and never inside a home, garage or basement.

“Carbon monoxide is an odorless gas found in combustion fumes produced by small engines, stoves and gas ranges,” said Eberly. “Improper use of generators can cause accidental carbon monoxide poisoning, which can lead to loss of consciousness and even death.”

Health officials also encourage a tetanus booster for those involved with cleanup of debris, tree limbs or other objects which may cause a puncture wound.