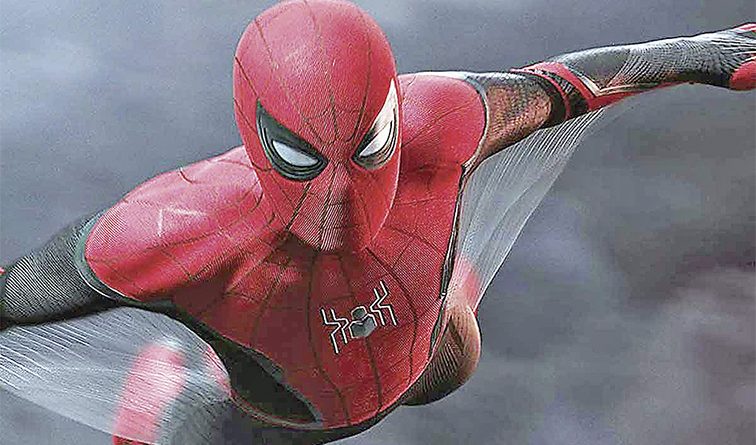 Sony Pictures, the studio that owns the film rights to comic book character Spider-Man, has spoken out about the split with Disney that will see the webslinger booted out of the Marvel Cinematic Universe.

A statement released by Sony on Tuesday night said the company was “disappointed” by Disney’s demand for a greater stake in the Spider-Man films and by its proposal to scale down the involvement of Marvel president Kevin Feige in the movies.

“Much of today’s news about Spider-Man has mischaracterised recent discussions about Kevin Feige’s involvement in the franchise,” said the statement. “We are disappointed, but respect Disney’s decision not to have him continue as a lead producer of our next live action Spider-Man film.

“We hope this might change in the future, but understand that the many new responsibilities that Disney has given him – including all their newly added Marvel properties – do not allow time for him to work on IP they do not own.

“Kevin is terrific and we are grateful for his help and guidance and appreciate the path he has helped put us on, which we will continue.”
Sony’s words present an unusually public condemnation of the outfit whose purchase of Marvel in 2009 for $4bn (£3.3bn) has heightened its box-office dominance.

Negotiations had been under way for some months between Sony and Disney over the future of the property, with Disney demanding future films be financed evenly between the two studios and Feige act as consultant producer.

However Sony wanted to stick to existing terms, which entitled Marvel to 5% of first-dollar gross and all merchandising revenue, with the rest going to Sony. The exact financing ratio is unknown.

Disney then queried the depth of Feige’s involvement, given the super-producer’s attachment to other Marvel projects, including the new streaming channel Disney Plus, which launches in November.

Feige has been closely associated with the Avengers series since the release of Iron Man in 2008, and has been widely credited with satisfying the franchise’s devoted fans alongside Disney’s desire for awards and critical recognition.

Earlier this week, the latest in the Spider-Man series, Far From Home, deposed Skyfall as Sony’s biggest film ever at the global box office. Two further films starring Tom Holland are said to be in the works.

In 2015, Marvel and Sony brokered their rights-sharing arrangement that would mean Spider-Man could appear in Avengers movies – and vice-versa. The split therefore presents a substantial plotting headache for both companies, as Holland’s Spider-Man had appeared in five Marvel Cinematic Universe films to date, and Far From Home teed up the next major Avengers storyline.