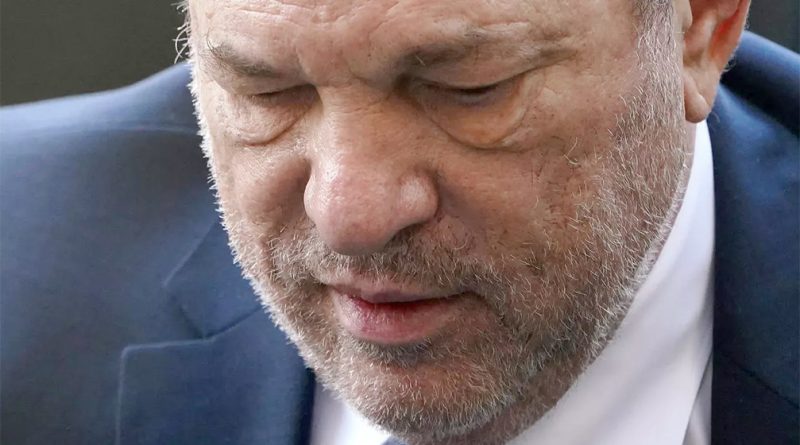 Disgraced film producer Harvey Weinstein has been sentenced to 23 years in prison for rape and sexual assault.

He was found guilty in a trial in New York last month, a dramatic fall from grace for one of Hollywood’s most powerful figures.

The 67-year-old appeared in court on Wednesday in a wheelchair.

His lawyers had appealed for leniency, saying even the minimum sentence of five years could be a “life sentence”.

But prosecutors argued Weinstein should be given the maximum possible sentence given his “lifetime of abuse” towards women and “lack of remorse” for his actions.

Weinstein addressed the court for the first time on Wednesday, saying he had “deep remorse” but described him and other men as “totally confused” by events in comments seen as critical to the #MeToo movement.

Dozens of women have come forward with allegations of sexual misconduct, including rape, against Weinstein since October 2017.