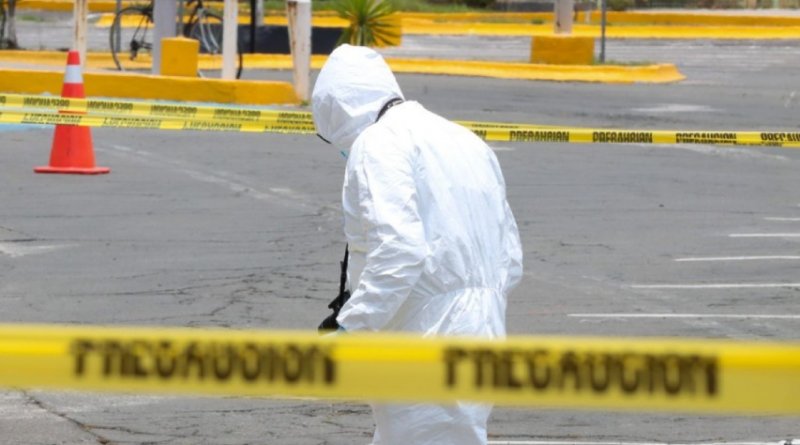 Fredid Román: The 15th journalist murdered in Mexico in 2022

The editor of the newspaper ‘La Realidad’ was shot dead in the center of Chilpancingo, in the state of Guerrero

Mexican journalist Fredid Román was shot dead Monday afternoon in the center of Chilpancingo, the capital of the state of Guerrero. Authorities said he was killed while sitting in the passenger seat of his car. According to friends, the 60-year-old reporter was killed outside his home, where he also edited the weekly newspaper La Realidad. Román is the 15th journalist to be killed in Mexico so far this year.

The news was shared on social media: Román, a veteran journalist from the state of Guerrero, had been shot. Rosario García, a friend and fellow journalist, told EL PAÍS that Román was a “very happy” person. Just 40 minutes after the shooting, García explained by phone that the two had crossed paths at an event last week, but that Román had made no mention of any threats. His death comes just a month after his son, Bladimir Román, was killed in Ocotito, a municipality next to the state capital. According to García, Bladimir Román was shot, while “walking, in broad daylight.”

Fredid Román was killed less than two hours after he went to work. On the day of his murder, he shared a column on Facebook that criticized Mexican President Andrés Manuel López Obrador’s timid response to the findings of the report on the Ayotzinapa case, which found that the attack on students in Iguala, in September 2014, which ended with the disappearance of 43 young people and several deaths, was a state crime. According to Román, López Obrador was avoiding casting blame on former Mexican president Enrique Peña Nieto. Later that day, he broadcast a live video of an event organized by the governor of Guerrero, Evelyn Salgado, and according to friends, returned home once it was finished. Although authorities have not released more details, it is believed that Román was shot while he was inside his car and died at the scene. No arrests have been made so far, but authorities suspect the crime is linked to the murder of Bladimir Román.

According to the NGO Article 19, the deadliest year to be a journalist in Mexico was 2017, when 12 reporters were killed. In just the first eight months of 2022, that figure has already been exceeded. Mexico is now considered the deadliest place to be a reporter in the world.

The mounting number of journalist deaths has cast a shadow on the Mexican government of López Obrador. In March, the European Parliament issued a statement condemning the violence against journalists in Mexico and the administration’s inaction to tackle the problem. The alert was made after eight journalists were killed in Mexico in the first three months of 2022. López Obrador, however, accused his political opponents of working with European conservatives to damage his image.

The international outrage over the killings of journalists in Mexico has done little to stop the murders. The list of recent victims includes Juan Arjón López, who was missing for two weeks, before his body was found in Sonora; Ernesto Méndez, who was shot in Guanajauato; Antonio de la Cruz, who was killed in an attack in Tamaulipas that also claimed the life of his 23-year-old daughter; and Yesenia Mollinedo and Johana García, who were murdered in Cosoleacaque, Veracruz.

In addition to the murders, journalists in Mexico have also faced threats, been forced to move cities or have had to ask for protection from the Federal Protection Mechanism for Human Rights Defenders and Journalists, an initiative aimed at providing security to journalists and rights workers who think they are in danger. But the program has been plagued with problems: it did not stop journalist Lourdes Maldonado from being murdered in January in Tijuana.

While López Obrador has promised to seek justice for the murdered journalists, in many cases, only the shooter is arrested, and there is little investigation into who ordered the killing. ELENA REINA