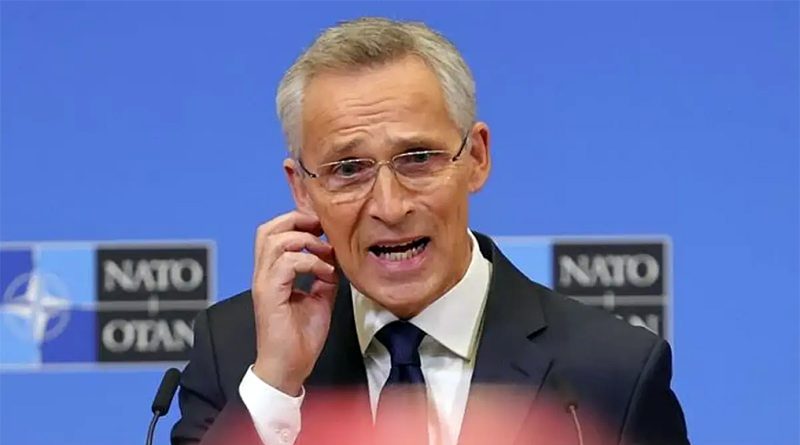 No indication blast in Poland was a deliberate attack, says NATO chief

There is no indication that a projectile which landed in a Polish village was a deliberate attack, NATO’s chief stated on Wednesday, as ambassadors from the organisation met in an emergency session to discuss the nature of the incident.

The missile hit Przewodow in close proximity to the Ukrainian border on Tuesday, killing two people.

The investigation is continuing. Current findings, supported by Western leaders, point to the missile having been fired by Ukrainian forces.

Such reports have alleviated global fears that the missile incident may have been a part of a Russian attack, which could have triggered a significant escalation and spillover of the conflict into NATO territory.

Ukraine, nevertheless, wants access to the blast site as it maintains it has proof of a “Russian trace”.

The explosion happened amidst an escalation in Russia’s offensive as the country unleashed an avalanche of missiles on Ukraine, targeting Kyiv’s residential areas and energy infrastructure.

‘This is not Ukraine’s fault’, NATO chief says
NATO’s Secretary-General Jens Stoltenberg said that “Russia bears ultimate responsibility, as it continues its illegal war against Ukraine,” while also stating there were no signs the missile incident was intentional.

“An investigation is ongoing, and we need to await its outcome, but we have no indication that this was an assault or a deliberate attack,” Stoltenberg said, adding that there is no proof that “Russia is preparing offensive military actions against NATO.”

“Our preliminary analysis suggests that the incident was likely caused by a Ukrainian defence missile fired to defend (its) territory against Russian cruise missile attacks.”

Polish President Andrzej Duda on Wednesday considered it “highly likely” that the missile that killed two people on the border with Ukraine was used by the Ukrainian defence.

“There is no indication that this was an intentional attack on Poland,” Duda told reporters.

“There is a high probability that this is a missile that was simply used by Ukrainian missile defence,” he continued. He added that it was “probably an unfortunate accident, alas.”

More from the original source: https://www.euronews.com/2022/11/16/poland-blast-biden-says-missile-that-killed-two-may-not-have-come-from-russia