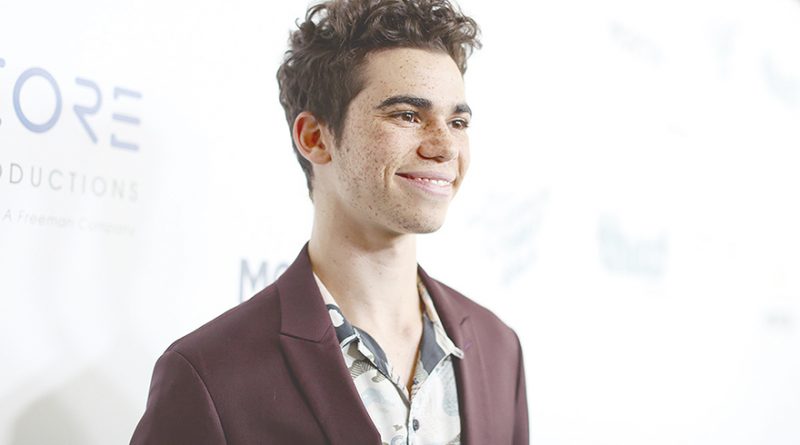 Actor Cameron Boyce, known for his roles in the Disney Channel franchise “Descendants” and the TV show “Jessie,” has died. He was just 20 years old.

Boyce’s death was confirmed to ABC News by his family Saturday night.

The cause of death was announced as due to “an ongoing medical condition.”

“It is with a profoundly heavy heart that we report that this morning we lost Cameron,” a spokesperson said on behalf of the Boyce family. “He passed away in his sleep due to a seizure which was a result of an ongoing medical condition for which he was being treated. The world is now undoubtedly without one of its brightest lights, but his spirit will live on through the kindness and compassion of all who knew and loved him.

“We are utterly heartbroken and ask for privacy during this immensely difficult time as we grieve the loss of our precious son and brother.”

The young actor had dedicated himself to charity work in recent years, introducing former Vice President Joe Biden at his Biden Courage Awards in March, and he was honored with the Pioneering Spirit Award at last year’s Thirst Gala, sponsored by the Thirst Project, a nonprofit for which Boyce raised $30,000 to build wells for clean drinking water in Swaziland.

Boyce, who was from Los Angeles, made his acting debut in the horror film “Mirrors” at just 9 years old. Two years later, he appeared in the blockbuster Adam Sandler flick, “Grown Ups,” as one of Sandler’s children.

“Too Young. Too sweet. Too funny. Just the nicest, most talented, and most decent kid around,” Sandler wrote on Twitter Sunday. “Loved that kid. Cared so much about his family. Cared so much about the world. Thank you, Cameron, for all you gave to us. So much more was on the way. All our hearts are broken. Thinking of your amazing family and sending our deepest condolences.”

Boyce first achieved stardom as one of the leads in the Disney channel show, “Jessie.” He starred as Luke Ross alongside the eponymous Jessie Prescott, played by Debby Ryan. “Jessie” ran for four seasons and 98 episodes.

Boyce’s role in the “Descendants” films, which led cable TV film ratings in 2015 and 2017, catapulted him to even greater heights.