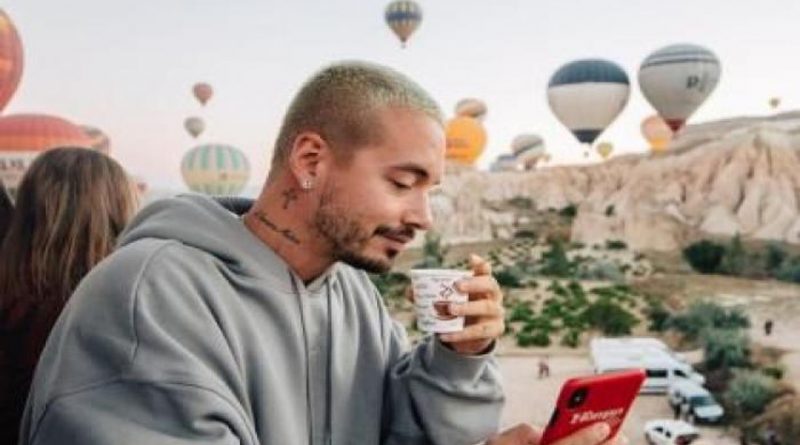 A controversy broke out this Monday in Colombia because J Balvin was chosen as “Afro-Latin artist of the year” at the US African Entertainment Awards (Aeausa, for its acronym in English) and thanked the recognition, something that was criticized by colleagues who considered him a “misplaced”.

“AFRICAN ENTERTAINMENT MUSIC AWARDS. Thank you,” wrote Balvin on his Instagram account. Colombian singer Goyo, vocalist and leader of ChocQuibTown, a group recognized for being a forerunner of black culture and Pacific rhythms, wrote about the recognition of Balvin on her Twitter account: “If you want to know my opinion: I believe more in the Grammys than on this shit. “

Along the same lines, the singer Mabiland manifested herself, who described the singer from Medellín as a “misplaced and appropriating white Latino man.” “How far are you willing to go to get recognition? Nea no more! Enough of this shit. (…) Someone on your team must tell you to stop now, this is insane, it is good that one may want to go out there appropriating shit and hoping that nothing happens. What rubbish all this, “the artist wrote to Balvin on Twitter.

Apologies
This controversy happens after the Colombian artist had to apologize last October after criticism for machismo and racism caused by the video clip of “Perra”, in which two black dancers appear as if they were pets and which has already been withdrawn from official channels. “First I want to offer my apologies to all the people who were offended, especially women and the black community,” the singer then said in a video on his Instagram account.

The video for “Perra”, in which he collaborates with the Dominican Tokischa, even provoked a scolding from his mother, Alba Mery, who assured that this song was not from the “Josesito” that she knew. Likewise, the “Niño de Medellín” was involved in another controversy this year after he called not to attend the Grammys since, as he said, “they do not value us (urban musicians), but they need us.”